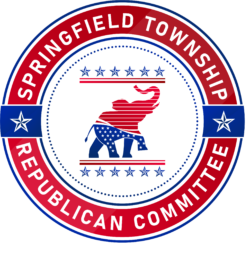 Yesterday, MCRC released the below statement after learning that Secretary of State Boockvar failed to follow the law requiring the advertisement of a proposed constitutional amendment that would open a two-year window for litigation by survivors of child sexual abuse. Due to her agency’s mistake, the process must begin again delaying justice for thousands of survivors. Click here to read the full story in Spotlight PA.

This is the latest from General Shapiro, who like Secretary Bookvar, has become highly partisan running his office as a political machine, not a transparent, competent governmental agency.  Josh Shapiro has failed to protect victims of sexual abuse just as he failed to protect Pennsylvanians by refusing to investigate the Wolf administration’s decision to force Covid-positive nursing home residents back into nursing homes leading to the death of thousands of our citizens. The Democrat Attorney General in New York investigated the Cuomo administration for the same actions but AG Shapiro still refuses to do the right thing. Click here to read the NY Attorney General’s report on the Cuomo administration.